About Your
Cottage Hospital 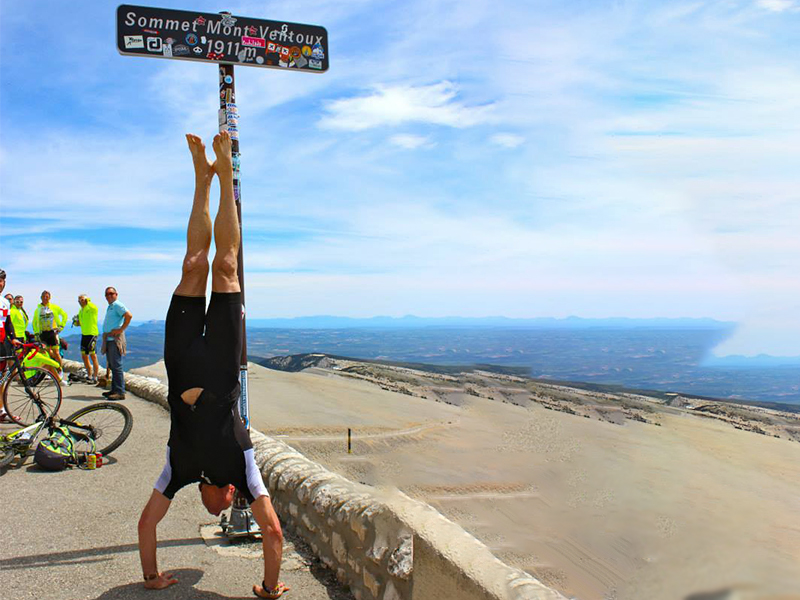 Care When He Needed It – In John’s Honour

In August of 2018 while completing a ride around Lake Joseph, John suffered a cardiac arrest. Thankfully, his cycling friend Connor Mangan was able to perform CPR breathing life back into John. Life saved; John was ambulanced to the Parry Sound Health Centre where medical teams stabilized him. Ever grateful for the care he received, John began expending some of his considerable energy fundraising for the worthy cause of hospital care close to the cottage. Though John beat death in 2018, the second time he lost.

Tragically, on November 20, 2020 while John was out for a bike ride in Toronto he was struck and killed by the driver of a cement truck. 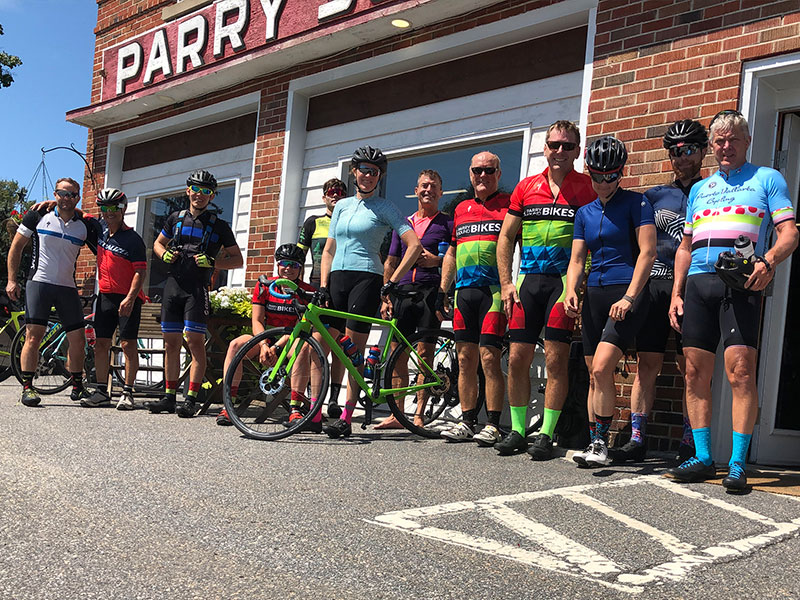 We are a group of people cycling together in the Parry Sound area from spring to Fall. Many have become good friends. We are loosely known as “Sound Riders”. For many of us Parry Sound is a second home year-round, for some it’s seasonal, and some are permanent residents. For most of us who are not permanent residents, it is either the home we are transitioning to/spending more and more time in/retiring to, or just plain love the most. We all share in the desire to give back and love the opportunity to express this by having a donation website. 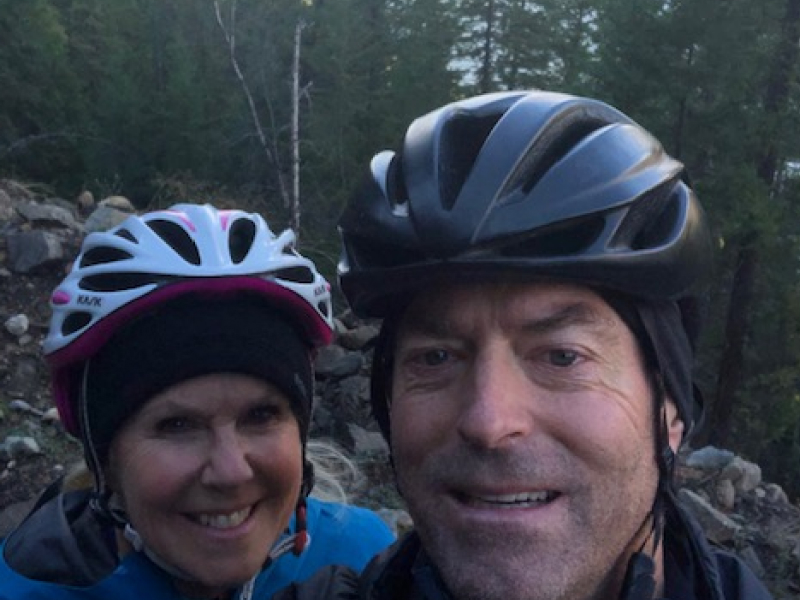 He Meant the World To Me

When John and I did an around the world trip before we had kids, we went to Kanchanaburi Thailand. If you've ever seen the old movie from 1957 called The Bridge Over the River Kwai you will know exactly where we were. The Japanese had an allied prisoner of war camp there and the prisoners had to keep rebuilding the bridge every time the allies bombed it. They dropped like flies and there is a beautifully tended allied soldiers cemetery there now. I will never forget the epitaph on one of the headstones:

Although never a soldier, that pretty much sums up how I feel about John. To me, he meant all the world.